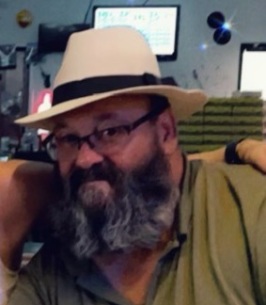 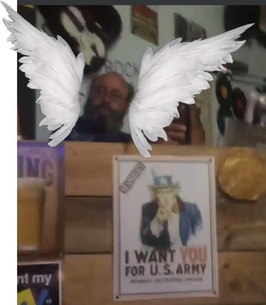 Memorial Candles Lit for David | SEE ALL
Light a Candle
"We are honored to provide this Book of Memories to the family."
— LaRobardiere Funeral Home
Funeral Details Condolences & Tributes Photos, Videos & Stories Plant a Tree

David R. Silliman, 62, of Fulton, NY; passed away on Saturday, August 27, 2022, unexpectedly, in his home. He was born on July 24, 1960, son of the late Ray Lester Silliman and Margaret Alice Young. He was a Graduate of Camden High School, Class of 1978. After graduating, he enlisted in the United States Navy, serving from 1978 to 1982, achieving the rank of E5, with an honorable discharge. He then transferred into the Naval Reserves until 1991.

David wore many hats in his life, while raising three daughters, from high level engineering to the local farmers markets. He thrived on the next business adventure. His pride and joy was owning MJ's Music Bar in Fulton, NY, which he opened in honor of his late daughter, Megan Jeanne.

His hobbies were endless. He most loved his time spent with family and friends, large gatherings, hosting celebrations, making new friends and living in the moment. He enjoyed snowmobiling, boating, shooting sports, cars, collecting coins and antiques. He was the guy who would give you the shirt off his back. He will be greatly missed.

To leave a special memory or condolences, please click the Condolences & Tributes button above.

To plant a tree in memory of David Ray Silliman, please visit our Heartfelt Sympathies Store.

Provide comfort for the family by planting a tree.

Connect with families at their time of loss. By subscribing to email updates, you will receive two daily updates containing all new stories, photos, candle lightings, condolences, and more.